Three-year-old Kayleigh Slusher died from preventable child abuse and neglect at the hands of her mother and mother’s boyfriend, who are serving life sentences for her murder. This lawsuit brought accountability, along with significant reforms, to the other parties responsible for Kayleigh’s tragic death: The City of Napa Police Department, Napa County Child Welfare Services, and their employees. In the three weeks before Kayleigh’s death, Napa police and CWS had been called to Kayleigh’s home six times. Four times they ignored the calls and never even went to Kayleigh’s home. Two times, Napa police went to Kayleigh’s home, would have seen that she was covered in bruises and in excruciating pain from a broken rib and the intestinal infection that was slowly killing her, and did nothing. Napa Police Officer Garrett Wade even refused to go to Kayleigh’s house one time to investigate a complaint of Kayleigh’s possible abuse and neglect by her mother and a possibly armed man with an arrest warrant using crank (methamphetamine) in Kayleigh’s presence because, as Officer Wade wrote in a report he made after Kayleigh’s death, he was afraid for his own safety. When Officer Wade did go to the home a week later, while Kayleigh was near death from severe injuries and trauma, and finding known drug users in the apartment, he falsely told Kayleigh’s grandmother, Robin Slusher, that everything appeared normal and that Wade would keep an eye on the apartment. He didn’t even write a report as he was required to do. Likewise, Napa Police Officer Robert Chambers went to Kayleigh’s home and saw her when she was covered in bruises and suffering from severe internal injuries that would lead to her death days later, yet he did nothing, and he also failed to report what he saw and knew as required by law. After Kaleigh’s death, Officer Chambers reported that Kayleigh had appeared bubbly and normal with “pretty blue eyes” — Kayleigh’s eyes were hazel, not blue. All Napa Police Officers violated their legal duty to cross-report the reported abuse and neglect to CWS and the Napa County District Attorney’s office.Napa County Child Welfare Services workers did no better, ignoring Robin Slusher’s phone call about rampant illegal drug use in Kayleigh’s home, the drugs being accessible to Kayleigh, a criminal with a warrant for his arrest in the home, and Kayleigh may be deprived of food. Napa County CWS Supervisor Ken Adams chose to close out the call and do nothing. Napa CWS also violated their legal duties to report the call to the Napa police and the District Attorney’s Office.As one judge handling this case wrote: “The horrific murder of Kayleigh likely could have been prevented had the police officers and social workers involved in this case performed their jobs with any semblance of competence. Robin [Slusher]s numerous reports were all but ignored, with tragic consequences.” (USDC No. 4:14-cv-02394-SBA, Doc. 126, Order, p. 15:13-17).The $5 million recovery will be shared by Kayleigh’s father, Jason Slusher, and Kayleigh’s grandmother, Robin Slusher. An important reason for bringing this case was to win the reforms that the City and County of Napa have now agreed to implement, so hopefully, no other child in Napa County will suffer as Kayleigh did. We commend the Napa Police Department for agreeing to these important reforms. Photos of Kayleigh, her father and grandmother, appear at the end of this page. 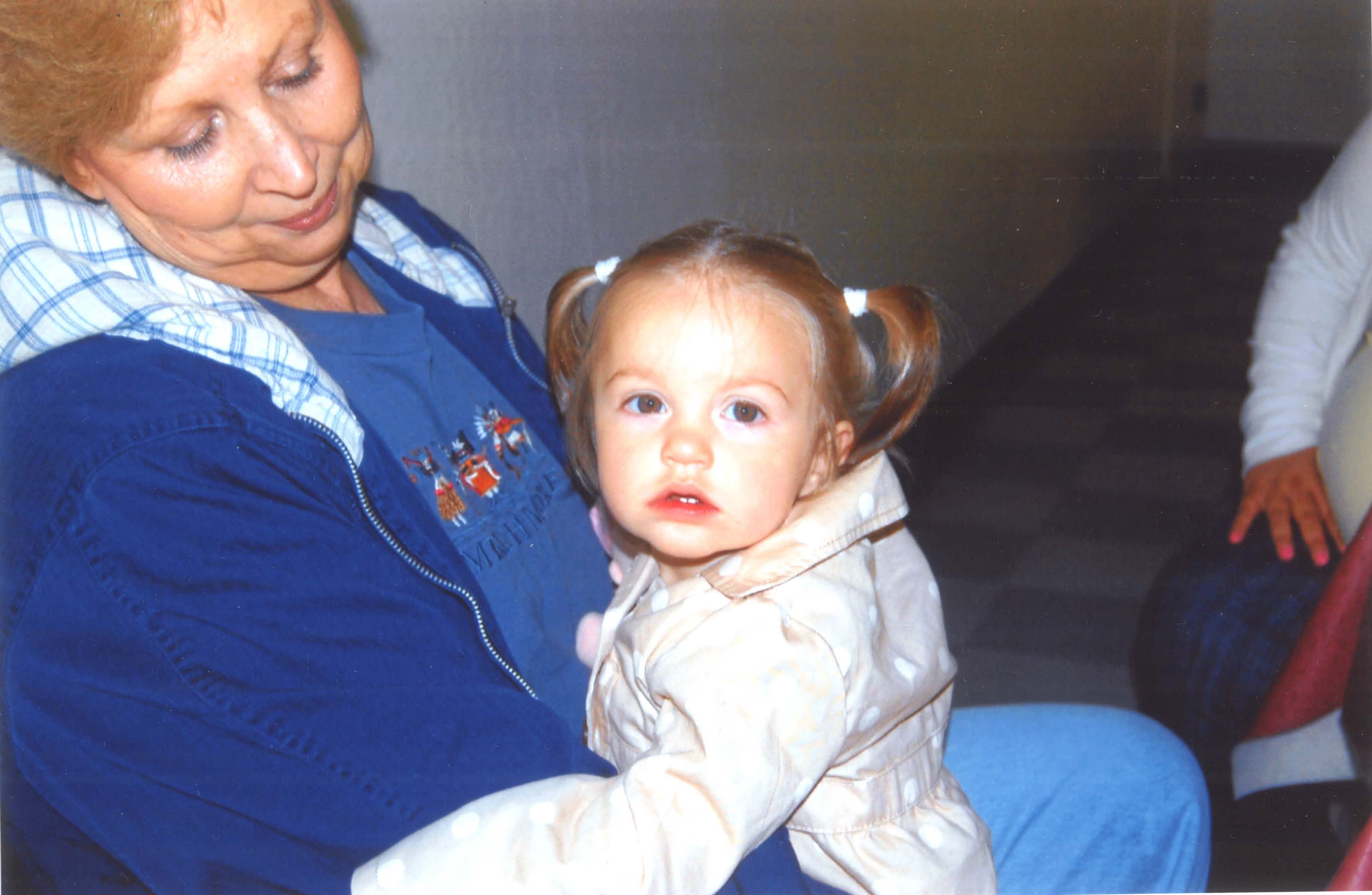 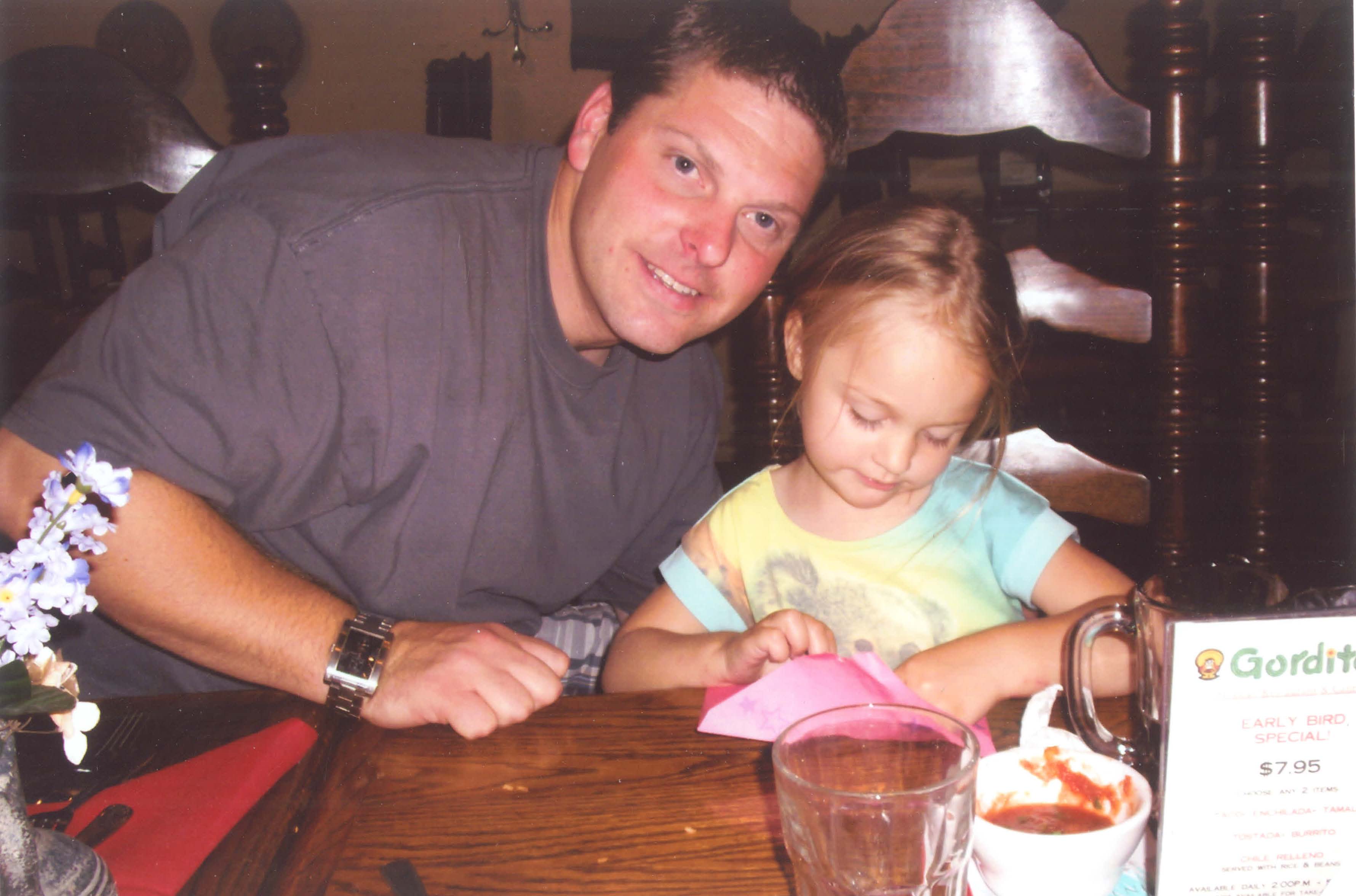 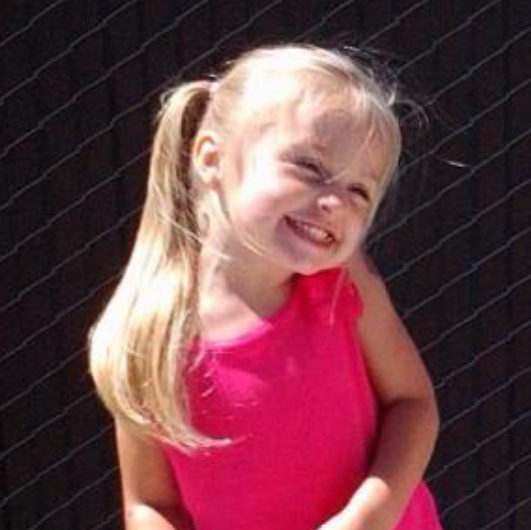 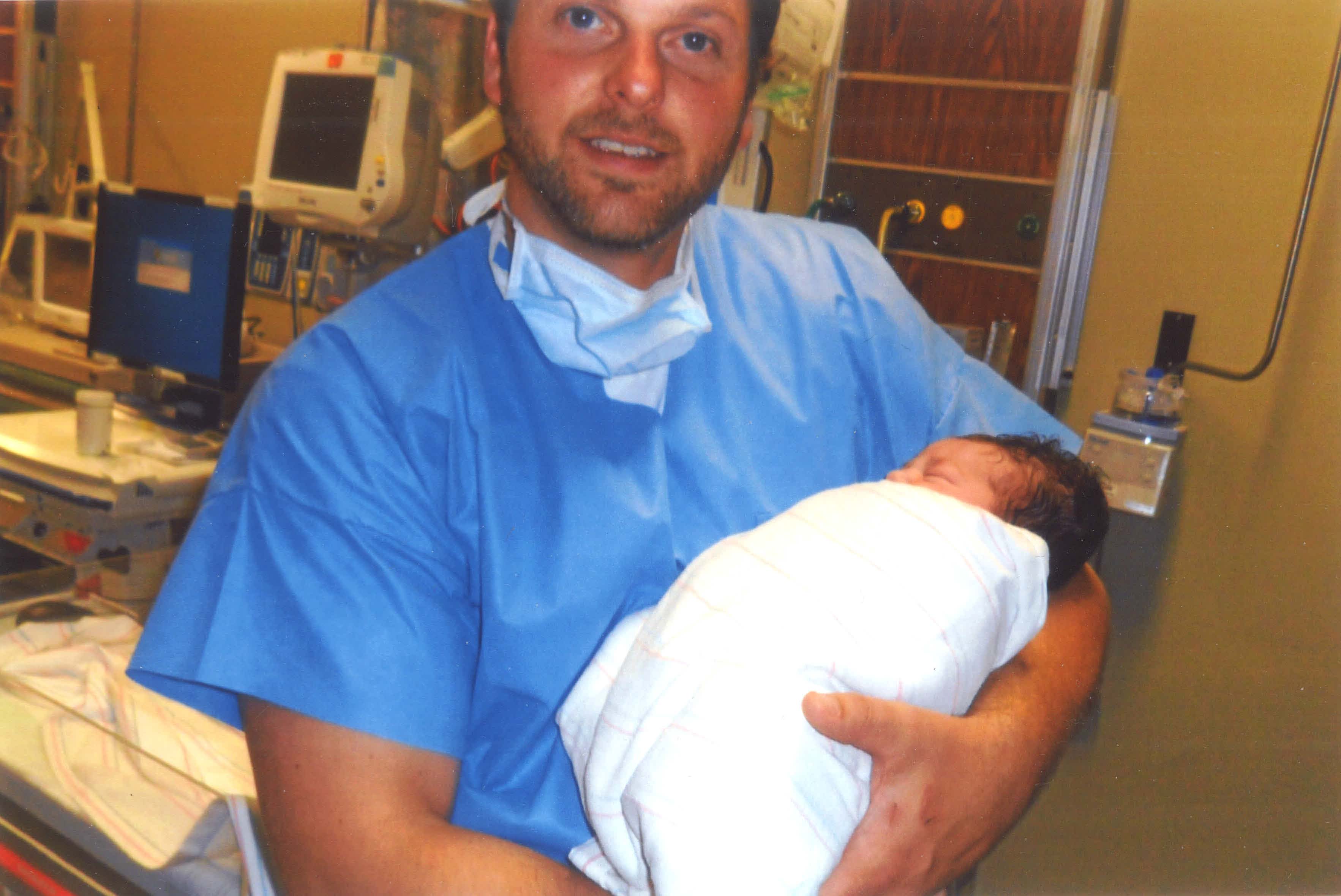 $5.7 Million for Family of Man Shot by Vallejo Police Officer